China has a long tradition of carpets and the original ones

China has a long tradition of chinese carpets and the original ones, probably used as merchandise, are dated at over 2.000 years ago, and were used as carpets for the imperial courts.

The art of knotting chinese carpets was however, introduced somewhere around the 15th and 17th century in China.

The patterns on some of the older Chinese carpets are often taken from the patterns of the porcelain painters and from silks. In some cases the patterns also show old religious symbols with distinguished dragon patterns.

The symbols in these carpets occasionally have tostic or buddhistic origins.

Thin warp threads of cotton can often be found in the elderly carpets, which together with rough pile yarn gives large knots and carpets that are fairly thick, but also soft and flexible.

These carpets are manufactured in the provinces of Kansu, Ningxia, Suiyan and in Inner Mongolia near the city of Baotou (Baotou carpets, often in small sizes, characterized by Landscape and symbolic motifs with blue in different nuances as dominating colours.

Later on Shansi-, Hopei- and Shantung provinces were added as some of the manufacturing provinces.

Therefore, On younger and newly manufactured carpets, a variety of different patterns occur, for example flowers and some typical Persian motifs.

These carpets are made with machine spun wool, dyed with sun and wash proof chrome colours. A large part of the newer carpets are thick and compact due to the double warp that is used (two layers of threads) and the technique of the knots are senneh (asymmetrical).

The productions of these chinese carpets today are made in the cities of Beijing and Tianjin and its surroundings.

Today carpets from China are sold as Ningxia, Tientsin, Paotow and Peking. 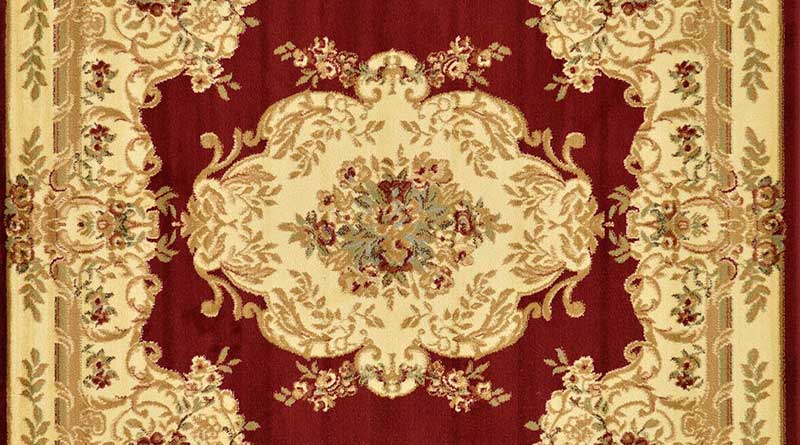